Fred Smith's ode to the Pineapple, the EngageNY sex chat line, and the "sexy bitch" exam

Yesterday a parent, Anna Shah, found a link on the NYSED Resources page to a series of tests,  including one called the "Sexy Bitch" exam, and blogged about it here.    Here is a screen shot of the NYSED page as of yesterday: 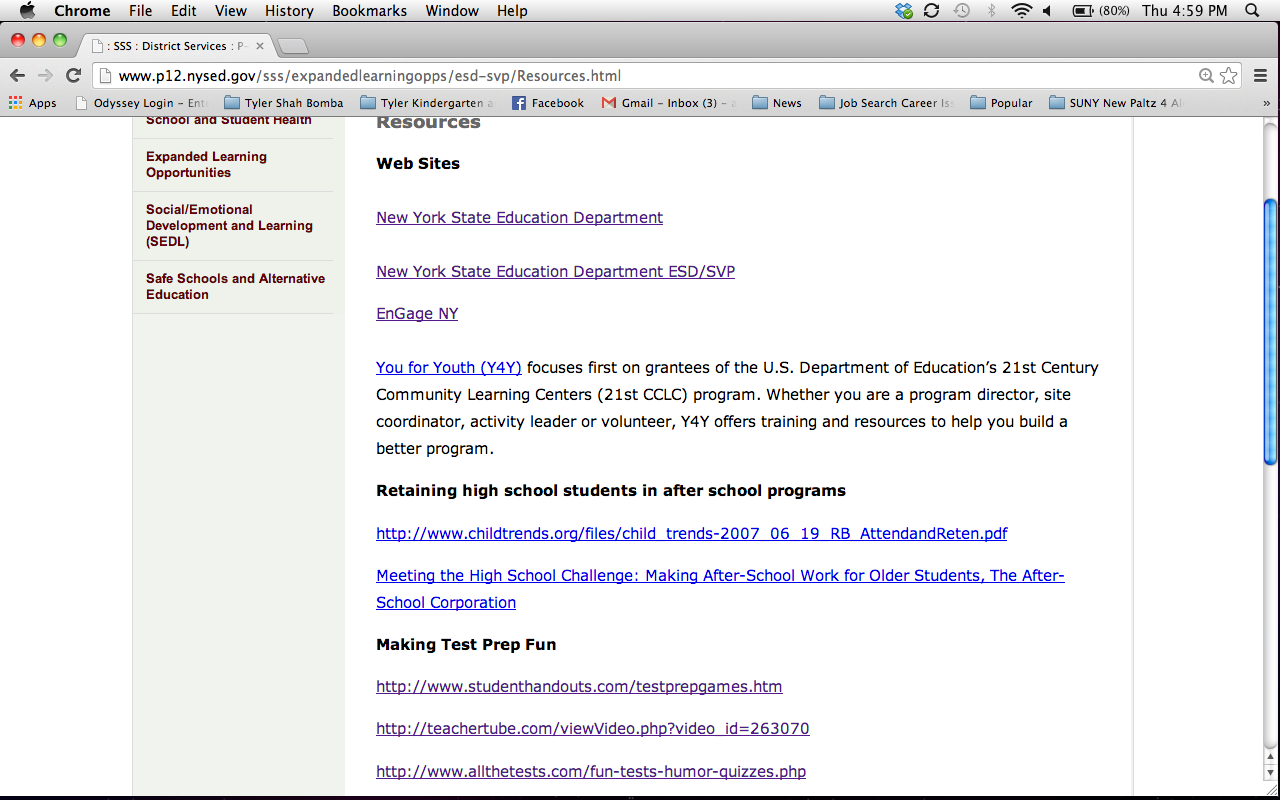 The last line links to this page, where you can see a series of inappropriate "tests", including the "sexy bitch" exam. After much tweeting and public discussion last night, NYSED has taken down the entire Resources page.

It appears that NYSED has vetted its "resources" about as carefully as its exams and curriculum modules.  Anna will be on WNBC news tonight talking about this, yet another instance of SED's supreme carelessness.

Remember the Pineapple?  Remember when SED's EngageNY support number linked to a sex chat line?  Fred Smith, parodist extraordinaire, has written the following poem about these various "Believe it or not" manifestations of SED incompetence:

A Sonnet on SED’s Glorious Ineptitude
The Pineapple story was one big mess
About a sleeveless fruit that couldn’t race.
So bad it was deleted from the test;
A screw-up bringing Pearson much disgrace.

But this is InBloom’s well-deserved death knell.
Thank you, Leonie. Ring the final bell.

May soccer moms from everywhere rejoice,
And special interests from Poughkeepsie smile,
And New York City raise its mighty voice.
What’s right still wins every once in a while.