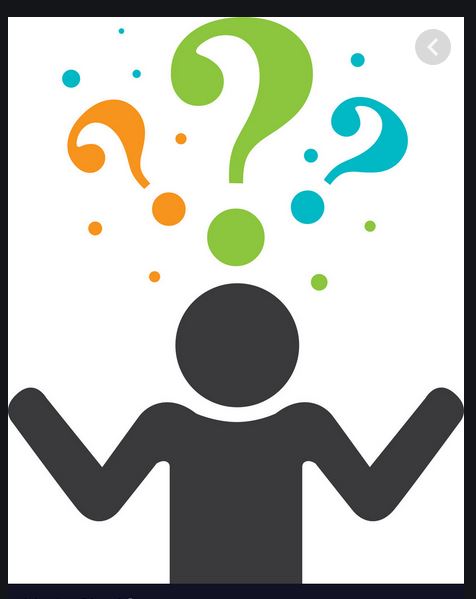 Late last week, the DOE released the outline of a plan for school reopening in the fall, to be submitted to the State Board of Health.   They promise more details at the school level will follow. They released a rubric and protocol for individual school closures if Covid cases emerge among students or staff. The Mayor also announced that he will not reopen schools unless the positivity rate citywide remains under three percent by early September, while the Governor’s benchmark is a less restrictive five percent. As of today, the city’s rate is one percent – one of the lowest in the country. According to the Governor, there were no Covid deaths in NYC for three days in a row this week.
The DOE is also letting parents decide whether they want to keep their children home for 100 percent remote learning next fall. Parents need to decide by this Friday, August 7 by registering their decision online.  Families can change their mind to choose full-time remote learning at any time, but if they alter their original choice to opt for in-person learning, this can happen only a few times a year.
This will be a difficult decision for many parents to make, especially as much information is missing in the DOE’s reopening plan, which does not say whether all schools will have nurses; doesn’t say how widely available busing will be; and doesn’t allow parents to know how many days per week their kids will be able to attend school if they opt for in-person learning. The disparities across the city regarding how little in-person learning will be available result from the awful inequities of class size and school overcrowding that plague our public schools.
Parents also do not know yet what full-time remote learning will look like and whether it will be improved from the version their children were subjected to this spring. The model used in summer school has apparently not gone well.
Rather than the DOE’s current plan, with all students offered “blended” learning and attending school only 1-3 days per week, other officials including City Council Education Chair Mark Treyger and Public Advocate Jumaane Williams issued proposals recommending that DOE should focus in-person instruction on elementary school children and those students with special needs, English Language Learners and living in temporary housing.
This makes sense as especially as children under ten are believed to transmit Covid less effectively and youngest students generally do worst with remote learning. If middle schools and high school buildings were closed with their students engaging in full-time remote learning, then younger students could theoretically be provided with smaller classes in those buildings and attend school nearly full time – if there were enough teachers.
Neither the UFT nor the CSA is satisfied with the current plans, and their opposition may prevent schools opening at all. Infection rates may also rise higher as the fall progresses, with schools closing at that point, but at least some kids will then have had the chance to meet their teachers and each other in person before that happens, as this epidemiologist points out.
In any case, no one can possibly fault you whatever choice you make for your child and family. Again, here is the link to fill it out by this Friday, August 7.
Posted by Peter LaChance at 8/05/2020 12:30:00 PM