Please join us to protect our schools on Thursday March 12! 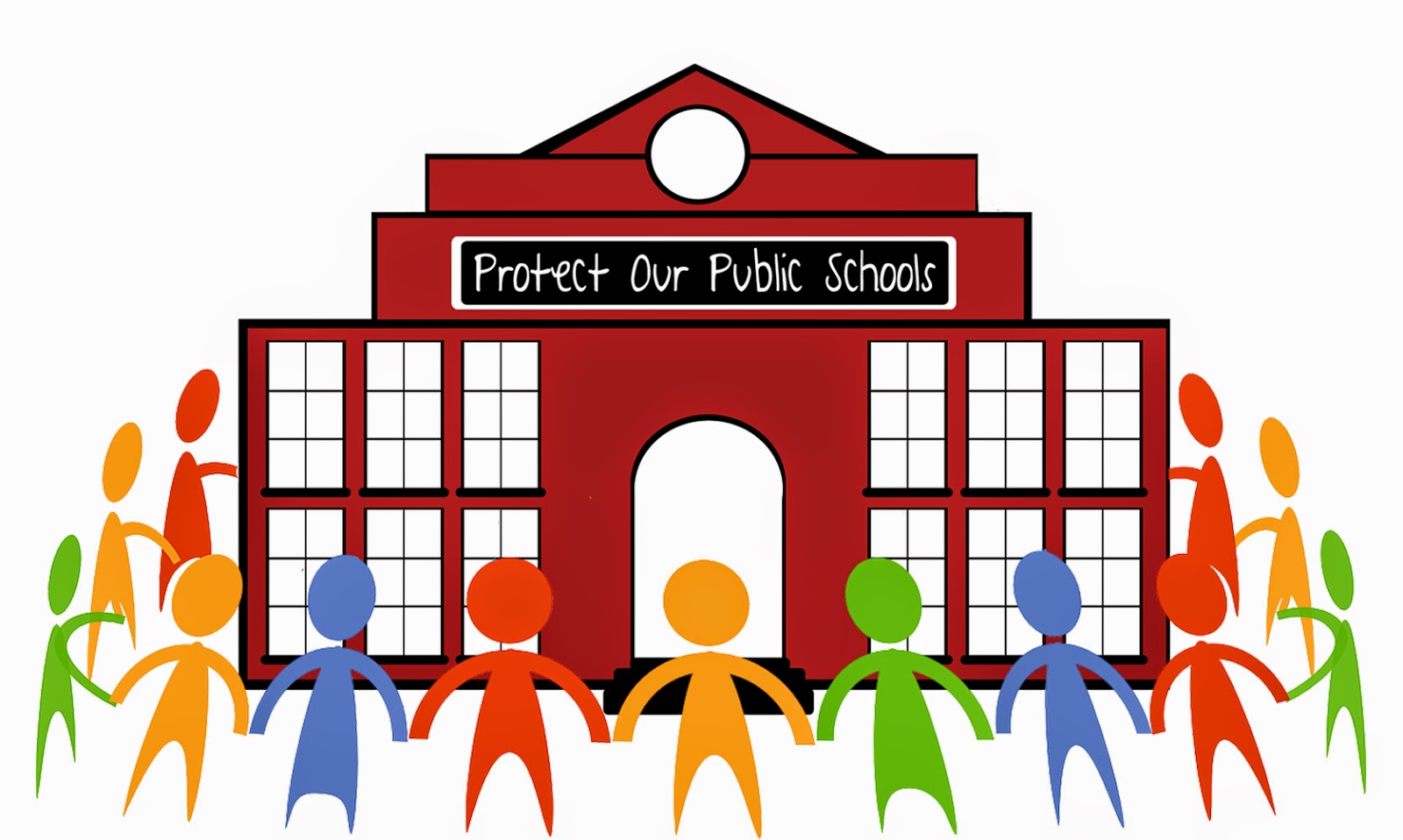 Dear parents:  Our public schools are under attack. We ask that you join with us in a citywide event on Thursday, March 12, either before or after school, and ask fellow parents, students, teachers and other school staff, to form a ring around your building to symbolically protect your school. Outside NYC, these symbolic actions are taking place on other dates, including March 26.
These events are being co-sponsored by the Class Size Matters, NYS Allies for Public Education, the Alliance for Quality Education and the UFT. Here is an editable version of this letter you use to send to your school community; and an editable flyer you can adapt for your school.
Why do we ask you to do this?


After cutting school funding sharply in recent years, Governor Cuomo has threatened to hold any increase in state aid hostage to an arsenal of damaging education proposals, which could severely threaten the quality and local autonomy of NYC public schools. Though he still owes NYC schools over $2 billion from the Campaign for Fiscal Equity decision, and statewide he owes schools over $5 billion, he now says he won’t increase funding unless the Legislature approves tuition tax credits to private schools, similar to vouchers, raising the cap on charter schools by one hundred and eliminating any regional restrictions, which could mean up to 250 more charter schools targeted to NYC, with each one guaranteed free facilities at the city expense. These proposals would divert essential funds and space from our public schools. At the same time, he has also proposed that struggling schools be taken over by the state and/or turned over to private hands.
In addition, the Governor is insisting on a statewide teacher evaluation system that takes nearly all authority out of district and principal hands, basing 50% of a teacher’s ratings on student test scores on the highly fallible state exams, with only 15% based on the principal’s assessment, and the other 35% on independent evaluators, pre-selected by the state but paid for by the district. Teachers who received one ineffective rating in five years– based solely on the unreliable value-added test scores –could not be granted tenure, no matter what the principal or the Superintendent wanted, and any teacher rated ineffective two years in a row could lose their jobs.
These proposals represent an unprecedented attempt to centralize power over our public schools, and one that could severely damage them. The Governor’s attempt to double down on high stakes testing is not only the opposite to what is happening elsewhere in the country, as many states are moving away from test-based teacher evaluation systems, it also contradicts his recent campaign ads when he acknowledged that "Common Core scores" should not be used "for at least five years" and even then, "only if our children are ready." There is more information about the Governor’s destructive proposals on the NYC Parent blog, including a fact sheet you can download.
Many charter schools are hiring buses, closing for the day, and sending all their staff, students and parents to Albany to lobby for more funding and to raise the charter cap. It would be illegal for public schools to do this, and in any case, we would never recommend subtracting important time from student learning. Instead, we ask you to join with us and reach out to your school communities to protect your school – either before school or after the school day is over.
Please also let us of the day and time if you decide to join us, by emailing protectourschools1@gmail.com. For schools outside NYC, contact nys.allies@gmail.com or check out the website at http://www.nysape.org/protect-our-schools-campaign.html
Posted by Leonie Haimson at 2/18/2015 06:43:00 PM

i love content the great successful person of the world have used their imagination.

Maybe New York City politics with regard to education is not Vietnam, but this protest reminds me of the Abbie Hoffman-led demonstration to "Levitate the Pentagon" : http://www.jofreeman.com/photos/Pentagon67.html#photos

Maybe I read too much history. :)