Sign our petition if you think de Blasio should select a new chancellor through an open, inclusive process 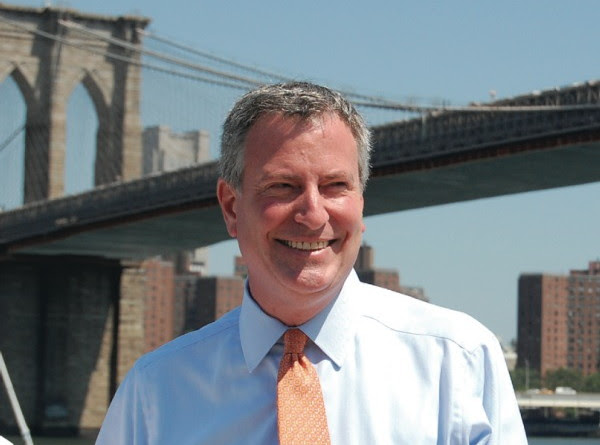 Please sign our petition to Mayor-elect de Blasio, urging him to carry out an open, inclusive process in selecting a new chancellor.  Why is this so important?

During his campaign, Bill de Blasio was forthright about how parents and other members of the public were completely shut out of real input during during the 12 long years of the Bloomberg administration, and this would dramatically change if he were elected.

At one of the debates, he pledged to have a “serious, public screening” process in choosing his chancellor, and: “No one said mayoral control meant mayoral inability to communicate...We need a chancellor who is presented to the public, not just pushed down our throats.”

Indeed, the public voice in included in most districts around the country when Superintendents are being selected.  They are encouraged to give their views as to what criteria should be include, have a chance to submit nominations, and when the final three or five candidates are selected, are able to participate in asking them questions when they present their vision of the future.

As I was quoted in the Daily News on this issue,  "There’s nothing more important than the choice of chancellor...Not just the person, but the way that individual is selected will show how much things will really change with the new mayor.”

De Blasio has spoken frequently for the need for greater transparency and collaboration, and an end to back-room deals.   It is crucial that he convey the message that under his leadership, there will be a new respect for stakeholder views. This new attitude should be reflected in an open and inclusive process for the vetting of a new chancellor.  If you agree, please sign our petition now.