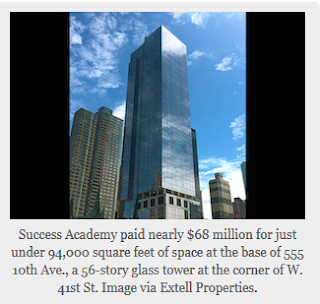 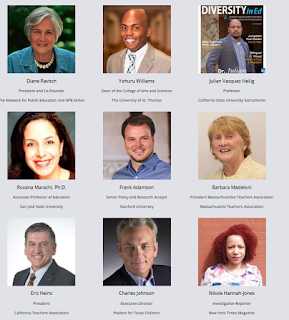 There are only about thirty seats left for our annual Network for Public Education conference, this year in Oakland CA from Oct. 14-15.  If you've never been before to an NPE conference, you are missing something terrific. We have some fabulous keynote speakers, pictured to the right. In addition, you can check out the schedule of workshops.

I'll be moderating two panels: One on the myths and reality of online learning, along with Mark Miller, the former President of the PA School Board Association and Marla Kilfoyle, the Executive Director of the Badass Teachers Association.

I'll also be doing a workshop on the fight for children's privacy, with Rachael Stickland of the Parent Coalition for Student Privacy and Josh Golin of the Campaign for a Commercial Free Childhood.

Please come and share with friends and colleagues, especially those who live in the Bay Area.
Posted by Leonie Haimson at 10/04/2017 08:31:00 PM No comments: