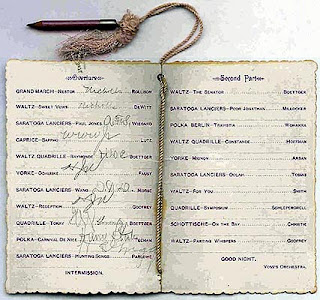 The DOE sent out a press release , with a tally of how many schools chose which School Support Organizations (SSO’s). (For an earlier posting explaining this byzantine system, see here.)

35% of schools decided to enter the Empowerment Zone, Judith Chin’s LSO (Learning Support Organization) came in second at 27%. Of the PSOs, (private Partnership Support Organizations) the losers were AIR, Success for All, and WestEd, none of which received enough votes to “remain eligible providers of support,” according to .

The belle of the ball with the fullest dance card among the PSO's was New Visions, chosen by 5% of schools. No doubt the fact that they will continue to be able to hand out hefty Gates grants made them even more alluring than they otherwise might have been.

Updated: Here's the full list (in Excel) of schools by borough, and their SSO's.