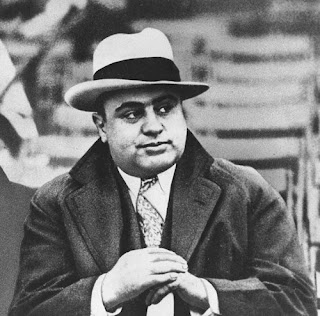 Citizens Union, the century-old NY good government group got a lesson in Chicago-style strong-arm tactics today. Gotham Schools has the great scoop on how Obama's Education Secretary, Arne Duncan, sent a two page letter asking Citizens Union to reverse its position on a specific point of its schools governance proposal.

The CU had been working for the better part of a year on a comprehensive set of proposals for revision of mayoral control. One component was fixed terms for members of the citywide school board. The mayor, apparently fearful of a board where his own political appointees might refuse to vote as told, brought in Duncan to bring added pressure. The Citizens Union, despite proclaiming itself the "watchdog for the public interest and an advocate for the common good" promptly capitulated. Instead of fixed terms, they called for a 90 day notice period for terminating a board member. Duncan lavished praise on the mayor's reforms yet didn't explain why only a board operating under the constant threat of termination would continue to pursue them.
Posted by Patrick J. Sullivan at 6/12/2009 09:41:00 PM

It's truly remarkable to see a top fed take a position against checks and balances, even ones so shallow and potentially ineffectual as fixed terms. Clearly the fixes are elsewhere.

Our Sec. of Education supporting one man rule -- what's next? Waterboarding for those who oppose the Mayor's agenda?

Join the Rally for Smaller Classes! 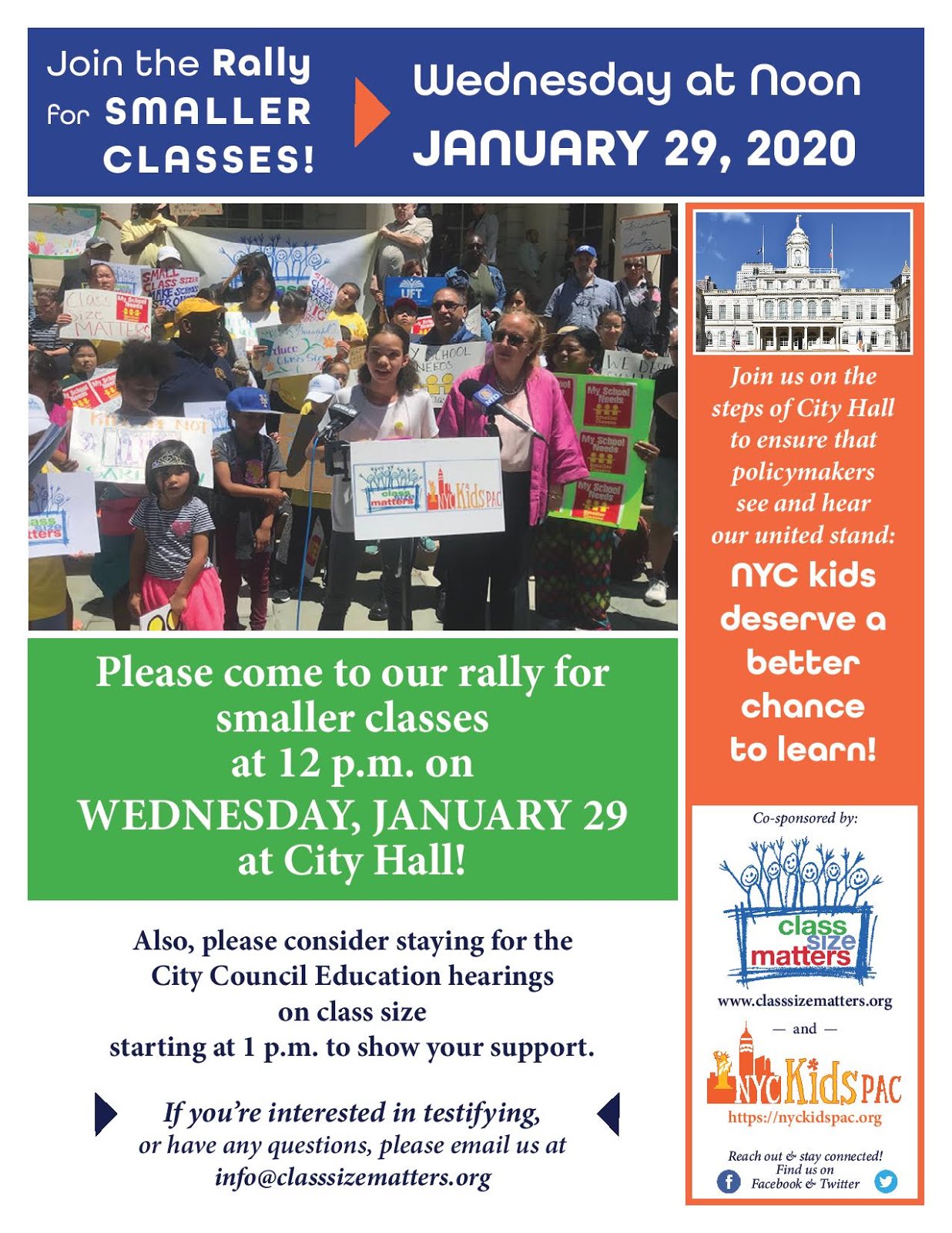