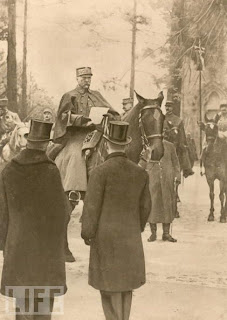 EdWeek has a copy of the proclamation issued by the Bill and Melinda Gates foundation in September. It describes which states would be helped by the Foundation to secure additional federal funding for education in the form of Race to the Top grants. Some may recall with unease the last time the Gates Foundation helped us here in NYC. That was the small schools movement where we invested $800 million in capital funds to restructure large schools into small ones only to be told later by Gates that the idea didn't really work.

This time around we will not be getting such generous help from Gates. Apparently, we failed to obey some number of his eight new commandments for how to run our schools. New York is singled out in particular for failing in the area of "linking student and teacher data". That's a bit hard to fathom. We use standardized test data to make so many decisions: assign letter grades to schools, award bonuses to teachers, award bonuses to principals, decide which kids get into which elementary, middle and high schools, which kids get promoted to the next grade or held back, which schools get closed and replaced with charter schools, etc. But it's not nearly enough for the Gates Foundation.

As we've written before, Race to the Top offers an intellectually meager list of policy recommendations. It's welcome news we won't be getting any help to implement even more standardized testing or punitive closures of struggling schools.