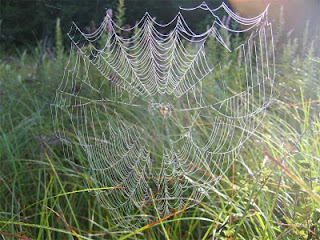 Today, Meredith Kolodner and a crack investigative team at Daily News begin to untangle the tangled web of money, connections, and political influence that lies behind the story of Peninsula Prep charter school, which is still sitting in trailers on a developer's land, despite the promise of $31 million from DOE to help build a facility.

Still, many unanswered questions remain, including what was behind the city’s promise to donate millions in taxpayer funds for a facility for this charter school, considering its shaky history?

Also, if private developers realize that providing schools give them an advantage in selling their properties, why doesn’t the city recognize the economic value of building more regular public schools, to sustain and strengthen the city’s economic future?

See also the today's Crain's NY, about how many of the financiers who are backing the charter school lobby are pouring millions into the campaigns of certain State Senators, while targeting the elimination of others:

Senators Perkins and Huntley were also two of the more vociferous opponents to the renewal of mayoral control last summer. No doubt the mayor will be inveighing on billionaire buddies to contribute funds to defeat them, and will likely put forward a pretty penny of his own.