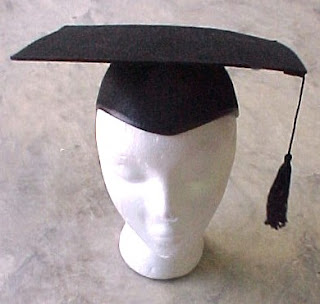 Just in time for the end of the school year, Education Week came out with its annual graduation report , Diplomas Count 2007.

NY State (in pdf) had a four year graduation rate of only 65% for the class of 2004; 11th worst in the nation. Pretty bad considering we also spend most per capita than any other state on education.

What's interesting is that even by Tweed's own inflated estimates, our six year graduation rates currently remain at only 64% -- no higher than they were in 1996, and only 1% higher than before mayoral control.
Posted by Leonie Haimson at 6/19/2007 07:19:00 PM

I managed to get a full athletic scholarship with advice from this book.

I highly recommend reading the book and following his advice.