Five weeks of anger and frustration 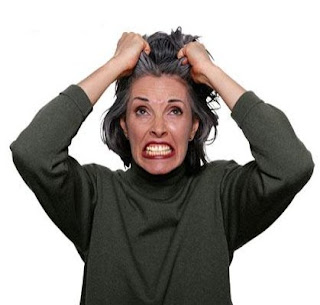 Last week marked the end of five weeks of parent meetings, at which Klein and the top brass at Tweed presented their reorganization and funding proposals. From Staten Island to the Bronx, Manhattan, Brooklyn and Queens, the reception was far from enthusiastic.

The headlines tell the story. Note how not a single news article was published in any of the three largest dailies. Thank God for NY1, Metro, and the community papers! I don't think that Tweed will be keeping these in their clipping files.